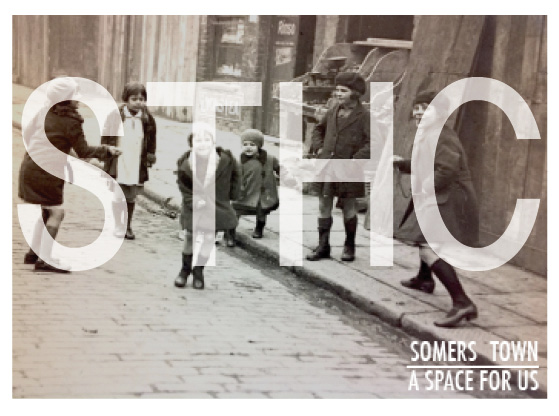 Last night at the Basil Jellicoe Hall we were captivated by Anne Kauder’s storytelling of her family history in Somers Town.

Starting from Irish immigrants, a baby causing the fall and death of ‘saintly’ Father Kelly – it encompassed being split up to workhouses to stability in Stibbington Street, how signing up for the first World War was a surefire escape from poverty rather than patriotism, the defining features of work at railways, Whitbread factories in Charrington Street, women in gas mask production, the Oakshott family, pub singlaongs and playing the spoons – each memory accompanied by beautiful photos.

A thoroughly researched yet intimate account – one family’s tale that said so much about upheavals of the early 20th century.