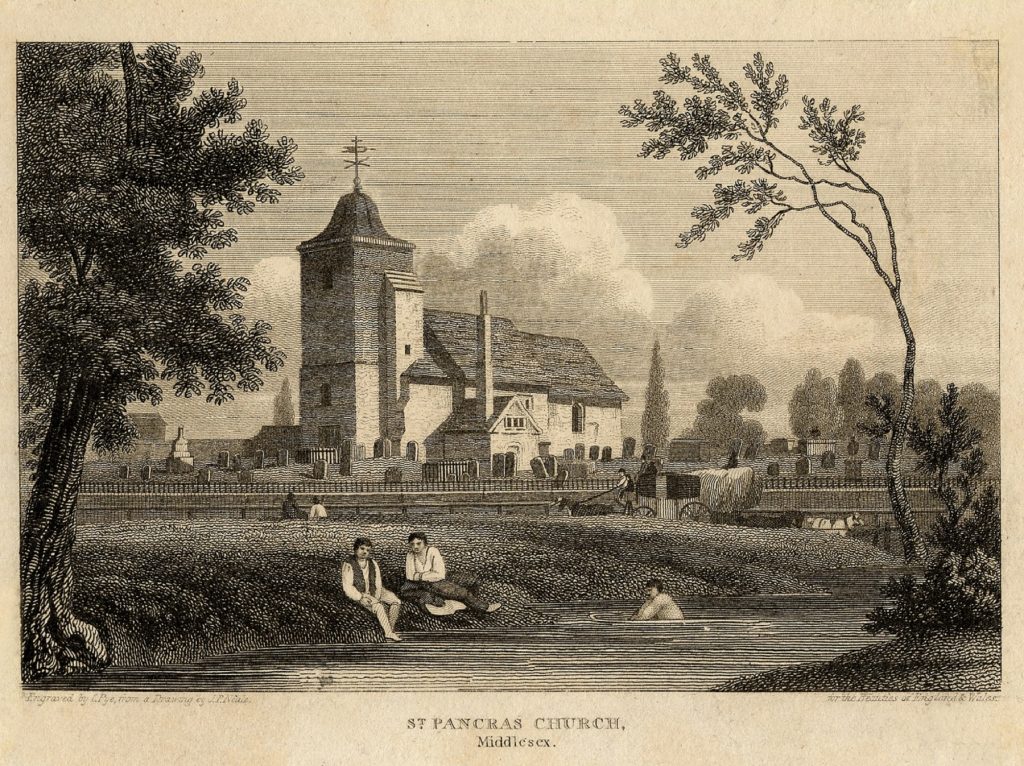 We attended a meeting for residents by Camden Council and presentations on this troubled history, and presented ideas for names. As the TRA prefers not to use people, Esther Leslie researched a number of connections to the area – the most obvious being Fleet, after the subterranean river which used to run in front of St Pancras churchyard, which faces block. Apart from watery links, we learnt of local ironworks, breweries and brickworks. People suggested included George Padmore, Mary Shelley and Claudia Jones.

Slides can be seen soon and Camden have invited all residents to Drop ins. on Wednesday 16th and Saturday 19th this week at the Doreen Bazell Hall.

Also here is Camden Council’s site with Webinars with the history.

The deadline is the 28th September for nominations.