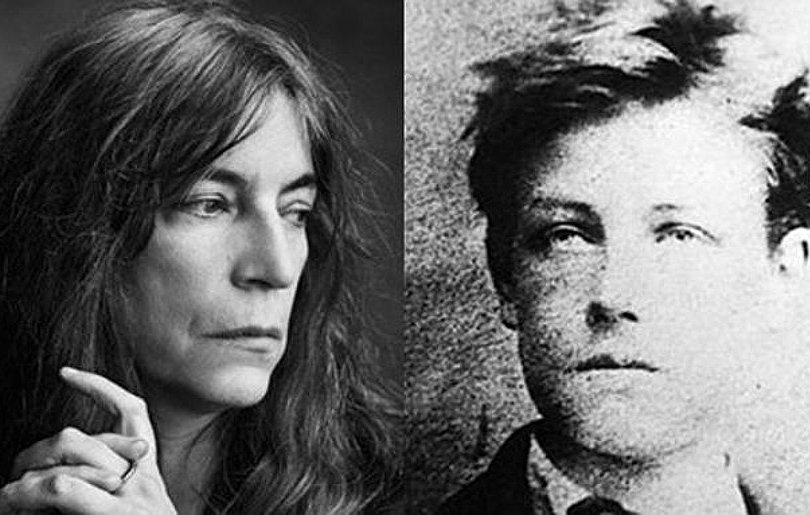 Arthur Rimbaud and Paul Verlaine, the ‘enfants terribles’ of French poetry, lived in Camden for a short period in 1873 at No. 8 Royal College Street, a house which campaigners are now trying to save, and seek a buyer for.

Former councillor Gerry Harrison has worked to establish No. 8 as a cultural asset and his campaign has drawn supporters from many on the cultural scene including Patti Smith, Simon Callow and Aiden Dunn.

The poets, who inspired Bob Dylan, Jim Morrison, Picasso, Jean Cocteau, Allen Ginsberg, and icons to Pete Doherty, have a transgressive reputation which fits well within the counter-cultural tradition of Camden. Situated as it is on the periphery of Somers Town, this house could be a home for a Somers Town museum, with its narratives around radicals, reformers and romantics. Like so many people who ended up in Somers Town and Camden Town, they were political (as well as social) refugees, having been associated with the outlawed Paris Commune of 1871.

Rimbaud was “delighted and astonished” by London. Verlaine was overwhelmed by the “incessant railways on splendid cast-iron bridges” and the “brutal, loud-mouthed people in the streets”

As they worked in the British Library, then in Bloomsbury, they likely walked through the streets of Somers Town and King’s Cross, provoking these observations.

Somers Town Space CIC is supporting this by nominating the house as an Asset of Community Value application, enabling community use as a cultural asset.

We also covered their story in our publication: Journeys: stories of Migrations.

For more on the campaign and the poets.

Article in The Guardian