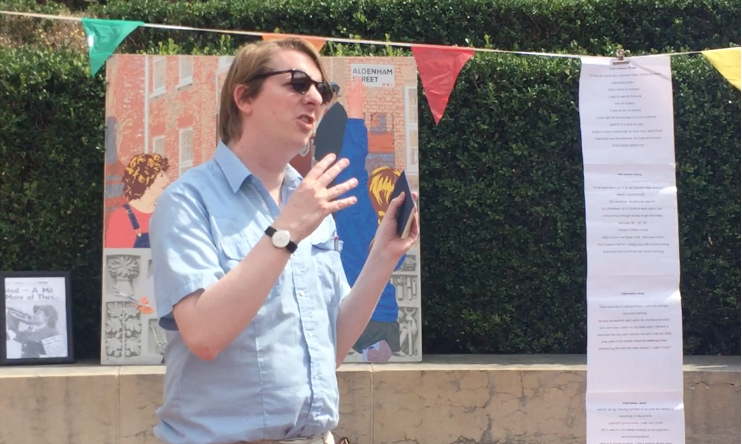 Here’s a short film of our event at the British Library at the Somers Town Festival. You may catch some of Owen Hatherley’s excellent talk on social housing, the opening from Library Head Roly Keating with references to our ‘radical thinking’ themes, hear Leader of Camden Council Georgia Gould’s support for the museum as well […] 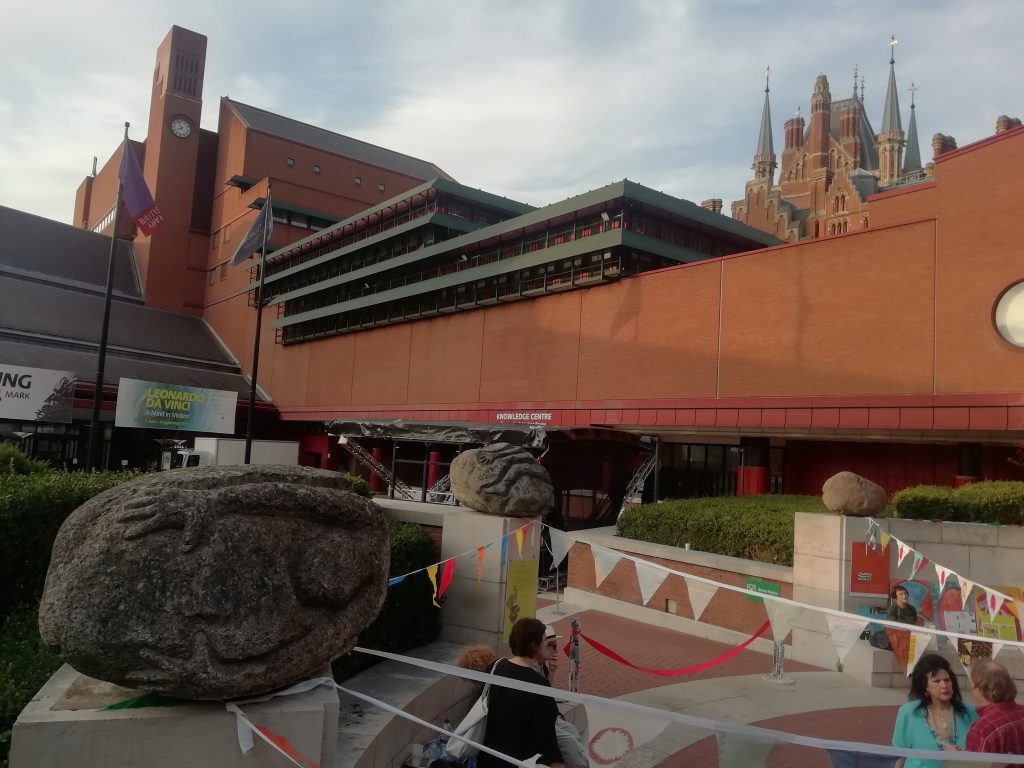 Esther Leslie writes on what took place at our Pop up On July 13th, we set up a ‘Pop up museum’ in the Poets Circle on the piazza of the British Library, as part of the Somers Town Festival. Friday – Preview and Launch of magazine Construction of the ‘Pop up museum’ began the afternoon before. Using […]